The history of the station began in 1946, when the Transcarpathian State Research Station was established in the system of the Ministry of Agriculture of Ukraine on the basis of seed production of the Košice State Agricultural Station. The formation of the station was basically completed in 1956 by merging it with the Beregovo base of the All-Union Research Institute of Viticulture and Enology and the Transcarpathian base of the All-Union Institute of Tea and Subtropical Cultures.

By 1980, the station had accumulated extensive experience in a number of areas of agricultural science and had great scientific potential, especially qualified personnel. Therefore, on its basis in 1989 the Transcarpathian Institute of Agricultural Production of the Ukrainian Academy of Agrarian Sciences was established. 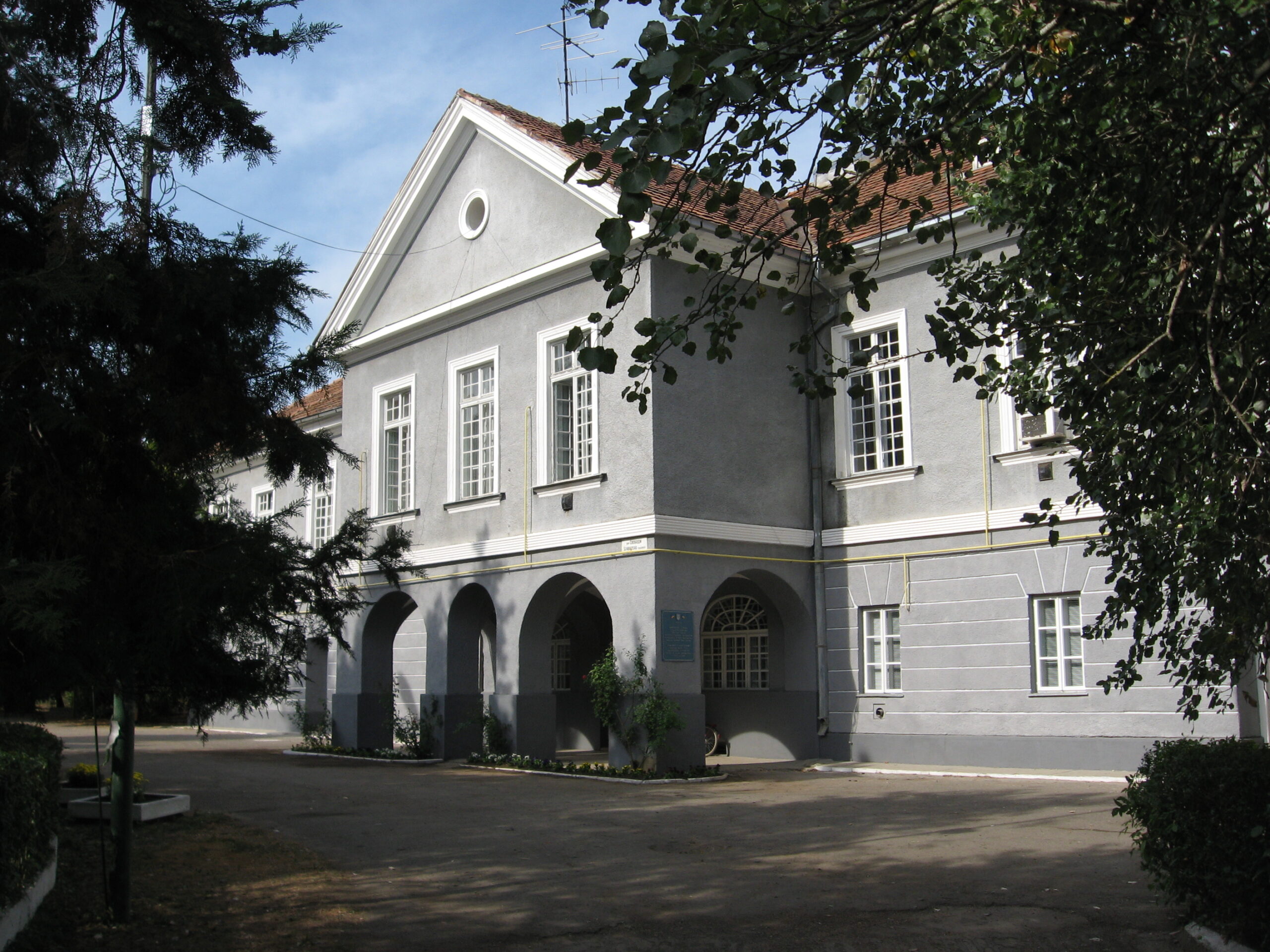